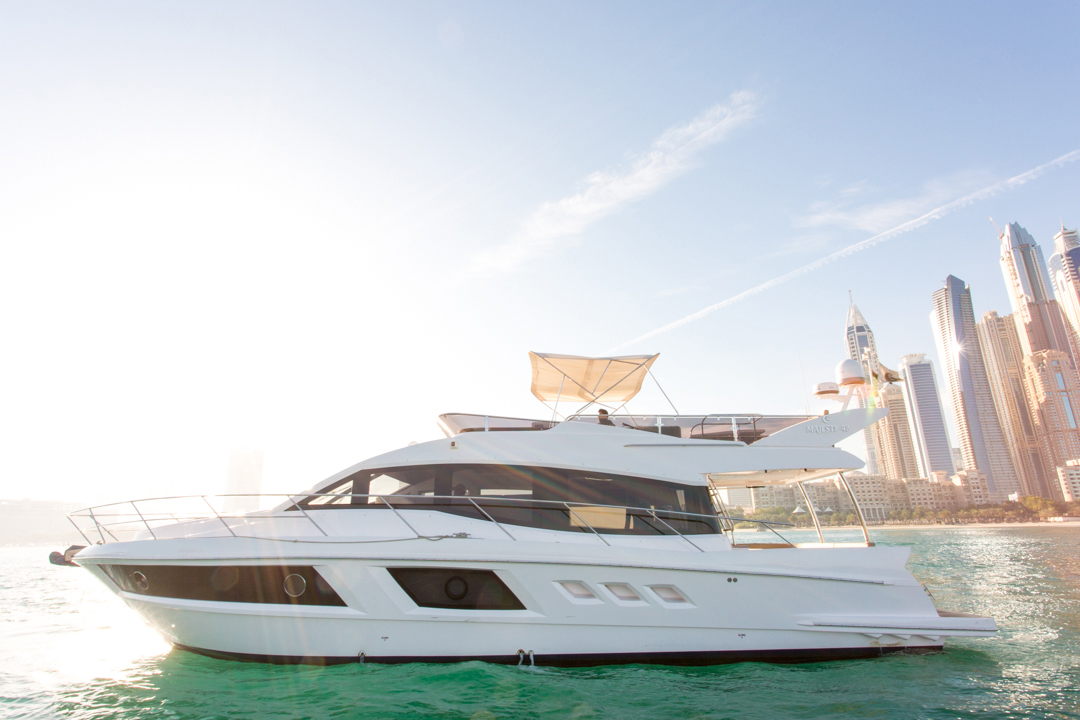 Dubai already has a reputation and a passion for the biggest and best and is world-renowned for its taste for opulence. When it comes to man-made islands, however, Dubai is quite clearly in a league of its own. With several complexes at varying stages of completion, including the Palm Islands, Deira Island and Bluewaters Island, the most ambitious and spectacular endeavour in this area would appear to be The World Islands. Made up of 300 man-made islands which are in the shape of the world map, each of the seven areas of islands represents one of the world’s continents. The construction of the islands used 320 million cubic metres of sand and over 30 billion tonnes of large rocks. Although this ambitious project, which was first conceived in 2001, along with the Palm Islands, is as yet incomplete, work on the islands continues, with more shopping and entertainment complexes, more eating experiences and some truly unique and exquisite hotels and residences being completed this year.

The financial crash of 2008 saw the project all but abandoned. For several years it remained just that and was thought to be quite literally ‘dead in the water’.  Today, after huge swathes of investment multiple islands are at varying stages of development and the dream is again very much alive. Lebanon was the first and only island to open its doors to the public with its beach club, bars, pools and range of water sport activities. Six islands make up ‘The Heart of Europe’ which is now taking shape boasting 13 hotels, 4000 holiday homes, climate-controlled streets and underwater bedrooms. The Portofino Hotel is all but ready for its ‘soft launch’ in December offering 451 rooms all with sea views, a fully serviced private marina and Mediterranean beaches under the backdrop of Italian Riviera styled terracotta buildings. Spanning 6 million square feet this $5 billion dollar resort is set to be fully completed by 2020. Surrounded by the world’s largest coral nursery (expecting to have produced 100,000 corals) arises a fantastic opportunity for scuba enthusiasts to swim alongside turtles and other exotic marine life.

Visiting the islands by yacht allows you to experience a worlds worth of styles, attractions and sights from a relaxed and private viewing point. From the lush and lazy palm trees on Lebanon and the secret paradise of Greenland to the beautiful Swedish beach palaces and the lights and hotels visible from the Heart of Europe Island, you can tour the world in a day without leaving your yacht. Right now, it also offers the chance to look at the story and history of these islands; to witness for yourself the incredible feat which is being undertaken and to watch it unfolding and growing day by day. To see the difference between those completed and those still under way and to watch a world arise from the sea.

Fancy going to visit the world islands to see them for yourself? For Yacht Charter Dubai we are the happy customers choice! Contact us today to book your dream boat tour.